Some of the major benefits of Australian citizenship are:

Being an Australian citizen is a privilege not a right. While you are granted entitlements as a citizen of Australia there are important responsibilities you must accept too.

Citizenship entitlements
As an Australian citizen, you are eligible for certain entitlements too.
You can:

Making a promise
At your citizenship ceremony, you will make the Australian citizenship pledge. You promise to remain loyal to Australia and its people and to share and uphold Australia's:

Australia is a democracy. You can freely elect representatives to run the country and make laws on your behalf.

Our democratic beliefs, rights and liberties

Freedom of speech and freedom of expression
You are free to say what you want on any subject, without harming others. You must also respect how other Australians think or express themselves.

Freedom of association
You are free to join any:

Freedom of religion and secular government

Equality in Australia
Our laws make sure no one is treated differently because of race, gender, disability or age.
Equality of men and women
Men and women are treated equally in Australia. You are free to make your own choices on personal matters.
The laws protect both men and women from intimidation and violence.

Both Men and Women

Dual citizens or nationals
Many Australians are citizens of 2 or more countries. This means a person may be a citizen of Australia and of another country at the same time. They can hold: 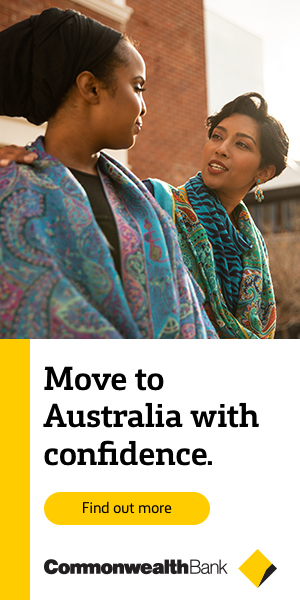 Start your new life, business, investment and/or migration in your dream country

If you want to secure your family’s future in Australia Start your Australian Migration process NOW!